The next installation in Runyon Roots is Kristen Fox. Kristen is one of our outside sales reps covering the Midwest and East Coast; her home base is in Illinois. She was born August 5, 1987. Kristen is the youngest of four. Her older brother, Nick, works at Metzger/McGuire. Kristen went to Ottawa High School where she played tennis and basketball. She was a state qualifier in tennis and starting varsity basketball player all four years! 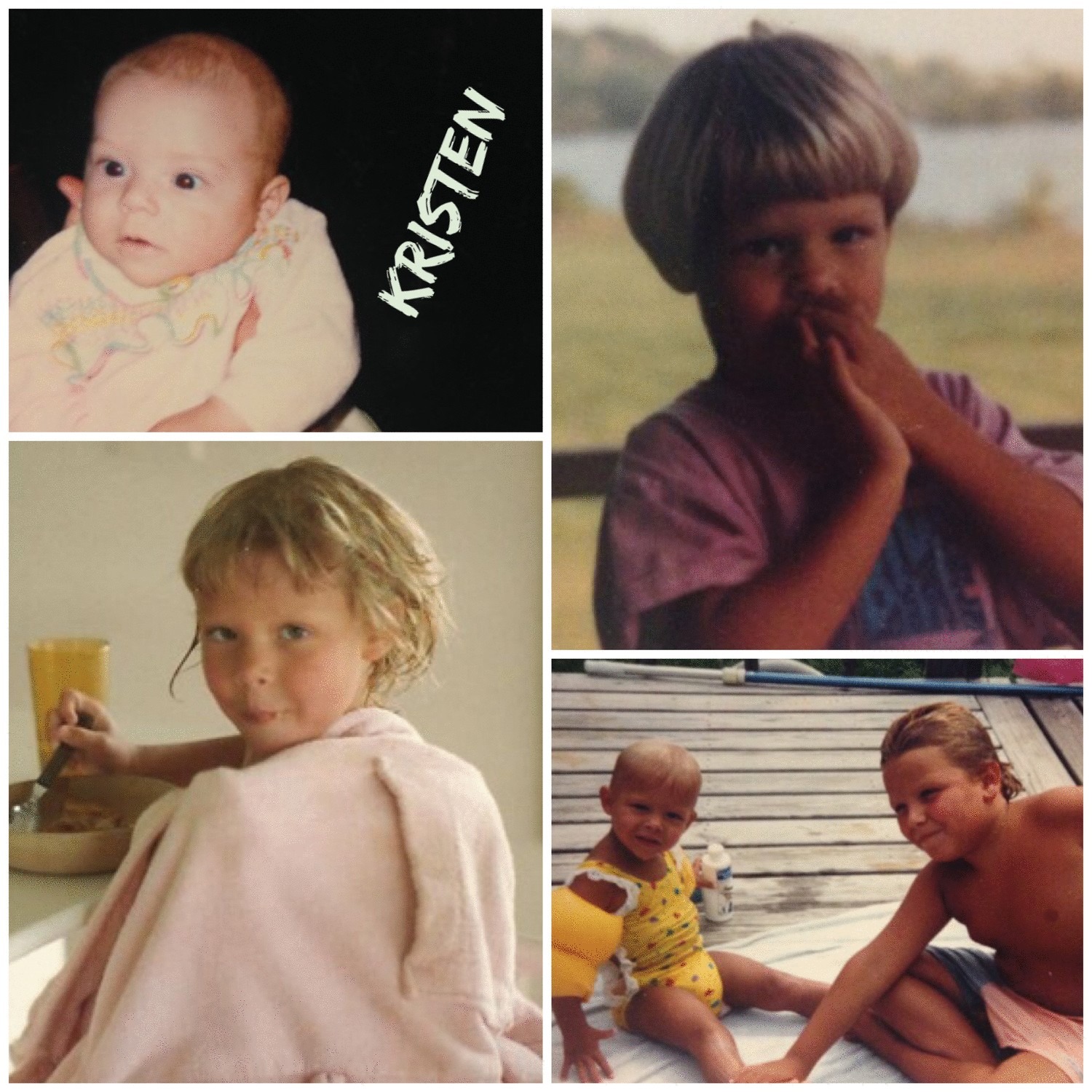 Kristen continued her education at Augustana College in Rock Island, Illinois. She graduated with a double major in Business Finance and Economics and a minor in International Business. She was also a proud Vikings basketball starter for all four years. 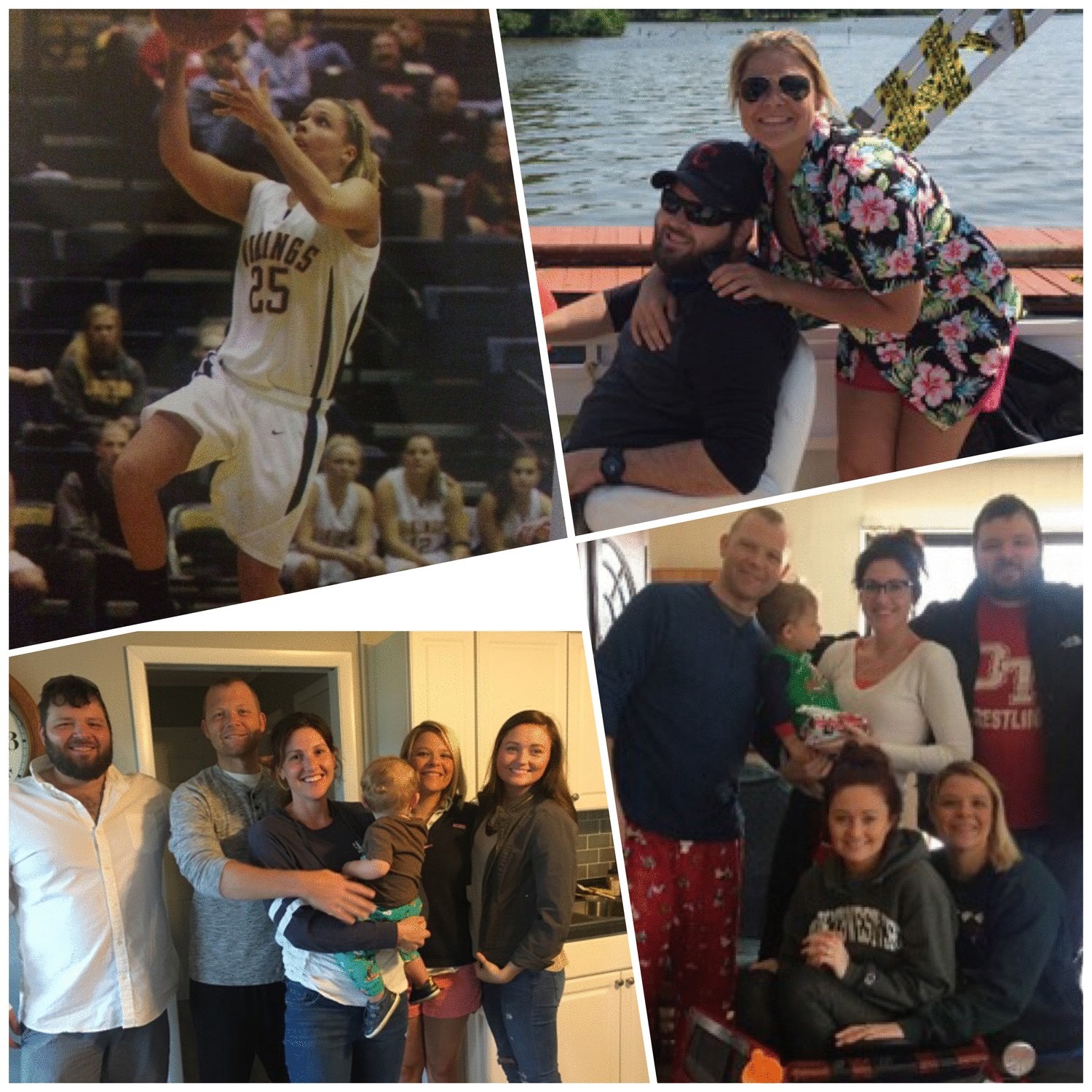 The summer before graduating from college, Kristen talked to the Jones Family to discuss her future career plans. The Jones’ offered Kristen an internship that she completed during her senior year at school. Kristen traveled to Morris, Illinois 2-3 times a week during her senior year. She learned the ins and outs of the Surface Prep business during this time. She continued working at STI for seven years where she managed all of the domestic US accounts and took control of the European market. 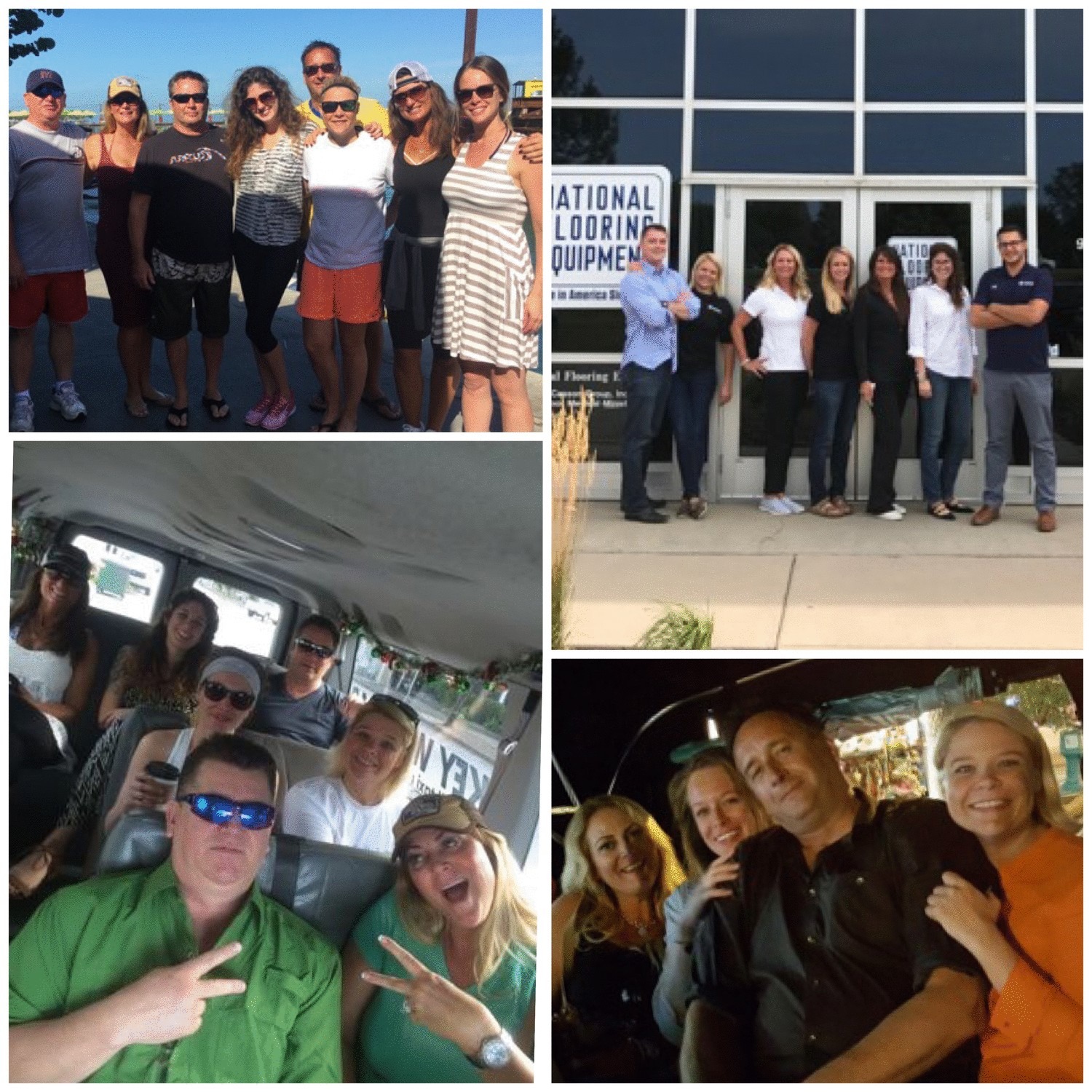 Kristen joined our team in May of 2016 to further her career in this industry. We are lucky that she likes to be a part of a family business and that she enjoys the freedom to interact directly with our contractors. 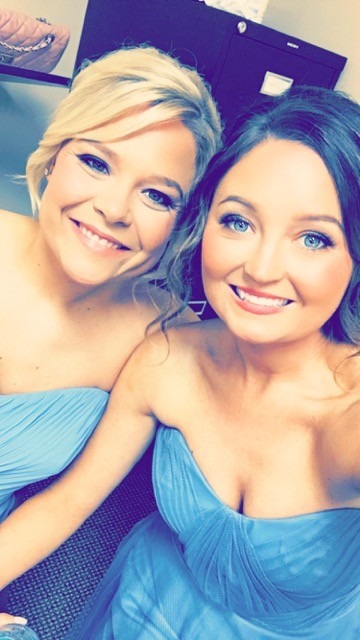 In Kristen’s free time she likes hiking with her dogs, Bran and Winston, and spending time with her fiancé, Leslie. Kristen also trains for 5K’s and half marathons and being with her family.
Kristen is extremely energetic and motivated. Her energy is contagious. We love having Kristen as a part of our Runyon team!
Kristen’s Contact Info:
kristen@runyonsurfaceprep.com
815.719.2278