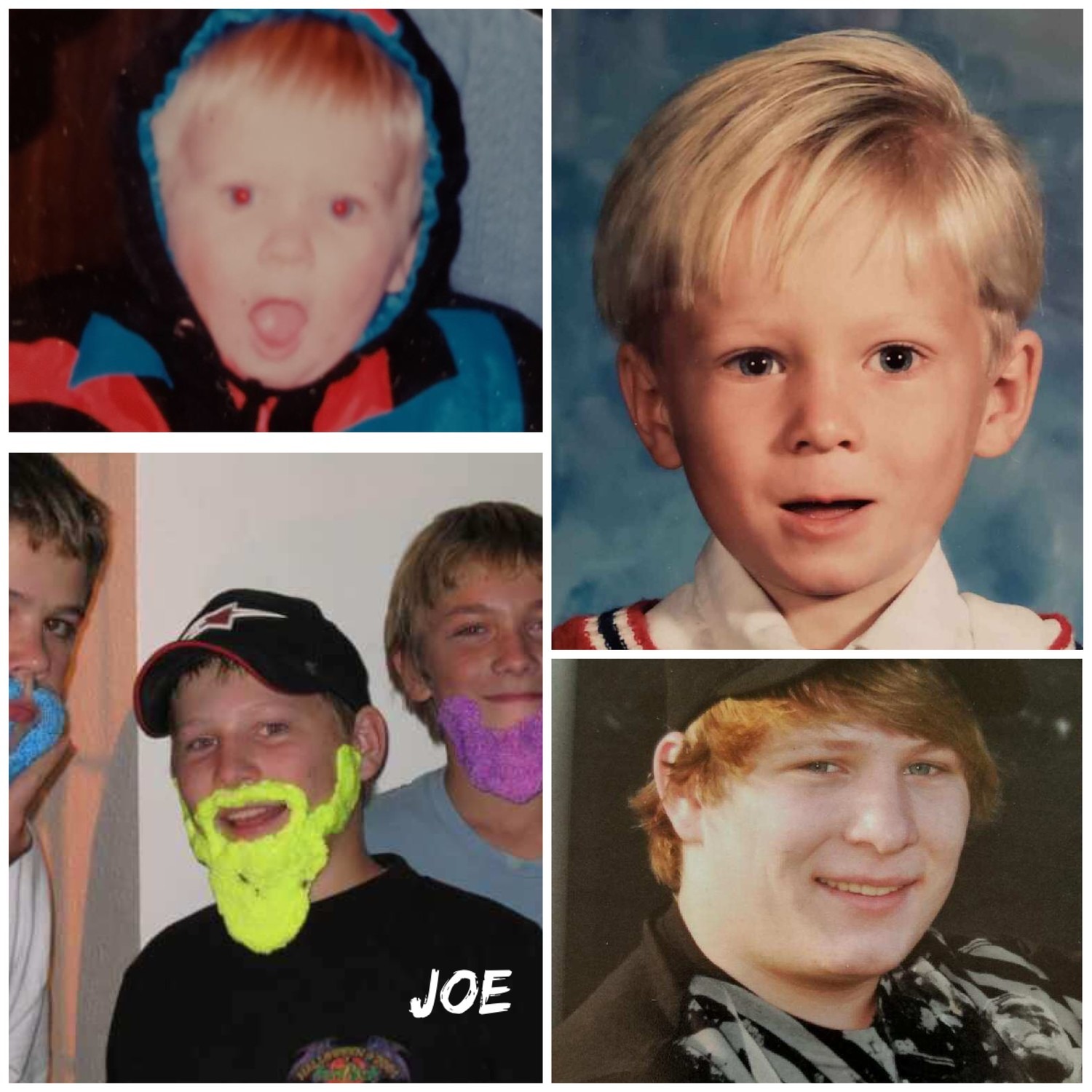 Today is all about Joe Vertrees. Joe’s sister Jackie works in our Customer Service Division. This is how we found Joe. Joe was born at home on May 20, 1991. Jackie is his biological sister, and he also has three step-siblings. In his younger years, he moved around the state of Ohio quite a bit. However, he planted his roots at Liberty-Benton High School, where he was in vocational classes and studied construction management skills.
As a teenager, Joe was extremely curious, motivated and driven. At fifteen, he rode his bike to his first job, which was at a shooting range. And from there he continued to develop different skill sets such as: working in an Outback kitchen, traveling for a moving company, working his way up to Parts Manager at a Michigan-based company, and eventually finding his way to Runyon. 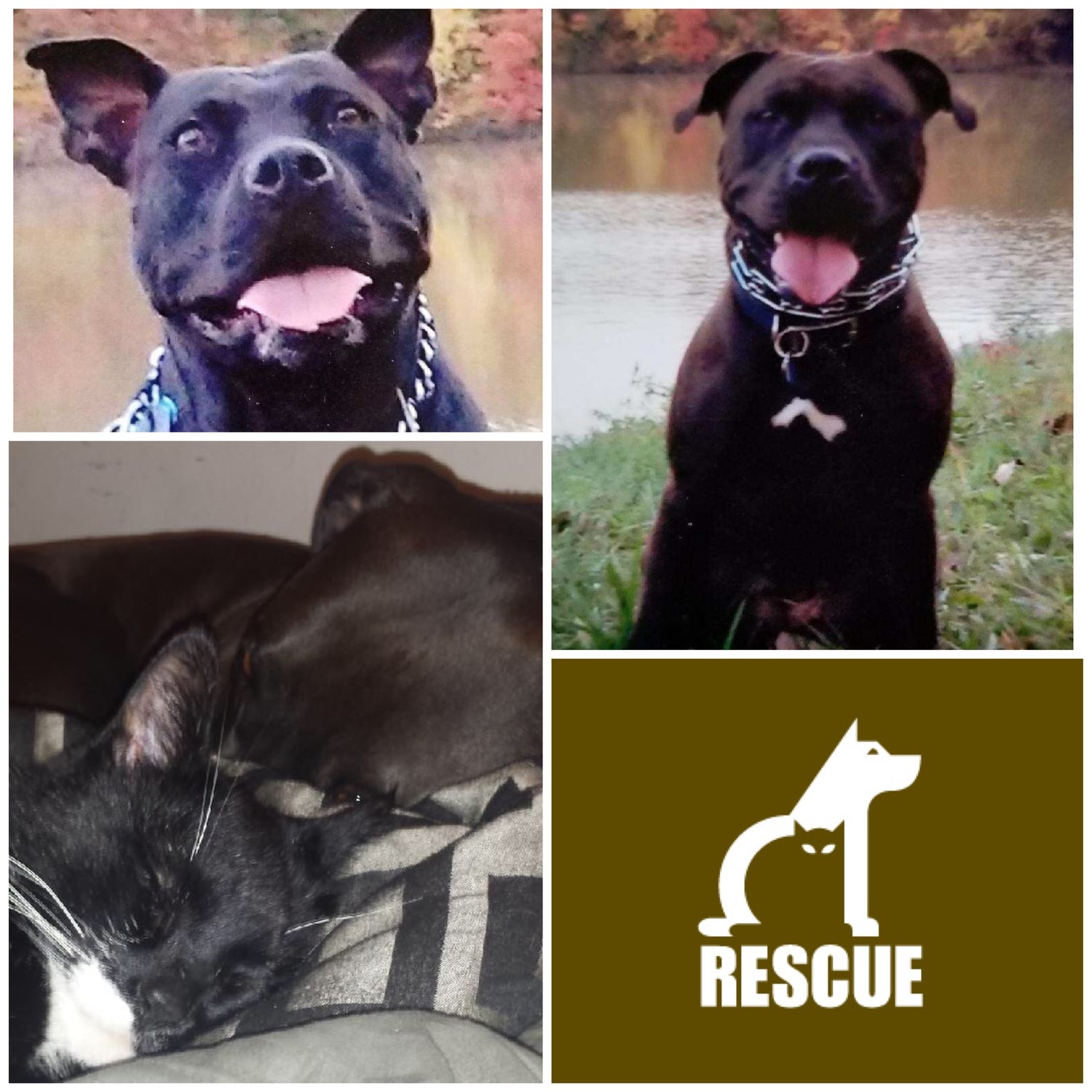 Joe spends his spare time with his rescue pitbulls and cats. He has two pitbulls: Sophia and Domino, and two cats: Zippo and Minx. He is extremely passionate about training his animals and has read all of Cesar Millan’s books. Since high school, Joe has been an avid reader. He reads whatever peaks his interest at the time. Joe and his sister work well together at the shop and we are extremely lucky to have this curious, motivated and driven young man on our Runyon team!