The next Runyon Roots story is all about Jayme Valdez – an instrumental person in our Customer Service department. Jayme was born on February 11, 1981, in Jackson, Michigan. She is the second born, with two sisters and one brother. In her early elementary days, her dad coached her in tee-ball and baseball. In 5th grade, Jayme fondly remembers traveling to France for three weeks as a foreign exchange student. She continued at Jackson High School, where she was a good student. At 16, her first job was working at the local McDonalds. Jayme originally thought she wanted to be a nurse, so she worked in the healthcare industry as a nurse’s aid for 8 years. However, she realized that was not for her. 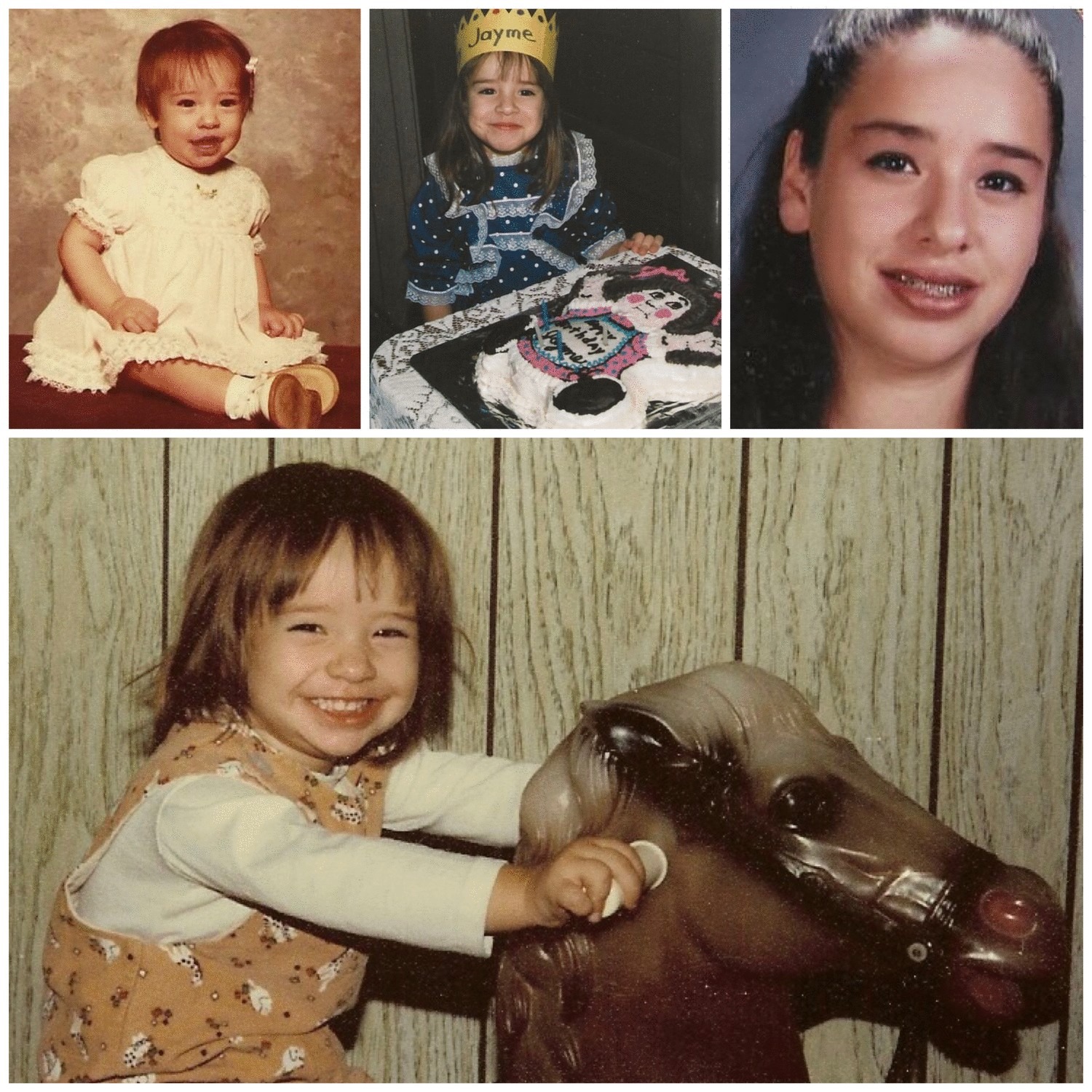 Jayme moved on to managing and being a waitress at the local Michigan Big Boy restaurant for 8 years. Then it was time to start a family. Jayme has two boys; Johnny (11) and Jordan (9). In 2013, after having her boys, she moved to Indianapolis where she was a waitress and managed the restaurants at MacKenzie River and Bubs Cafe.

That is where Wendy met Jayme. People who know Wendy, know that Bubs Cafe is one of her favorite local restaurants. Jayme was one of Wendy’s favorite waitresses, so we were lucky when Jayme wanted a career change. She started at Runyon two and a half years ago in our customer service department. She quickly moved to assisting our entire sales staff. Jayme processes all of the orders for our internal and external sales team. She plays a huge role and makes sure all of our customers receive their orders.

In Jayme’s spare time she enjoys playing in pool tournaments, hanging out with her family and friends, and most importantly, spending time with her children.
Jayme’s Contact Info:
jayme@runyonsurfaceprep.com
317.588.4258