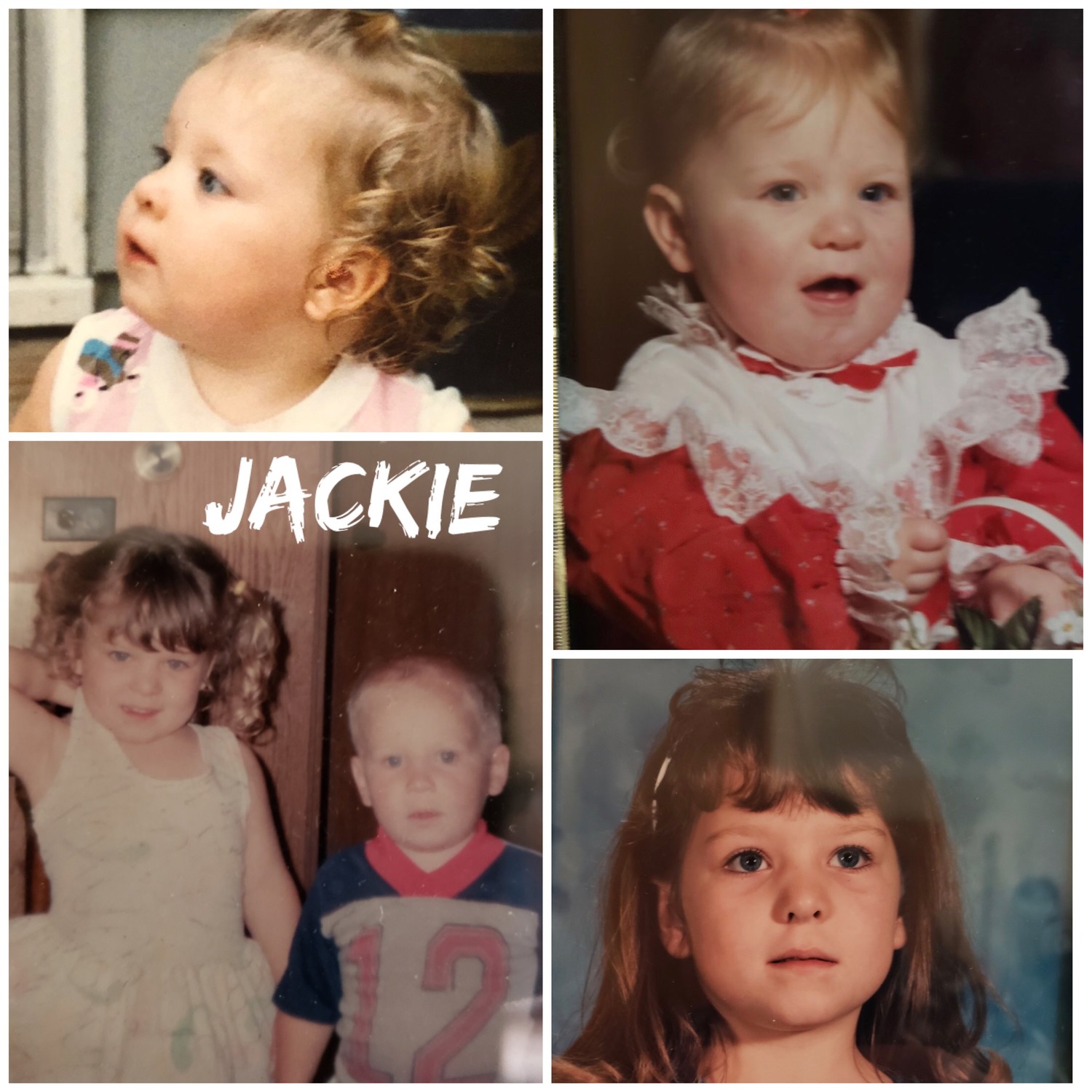 Our next Runyon Roots is the story of Jackie Vertrees. Jackie was born February 27, 1990 in Wauseon, OH. She has one brother Joe, who also works at Runyon. Jackie attended Liberty Benton High School. One fond memory in high school was when she participated in the Oceanaus program, which is a program to learn about marine biology and marine ecology. 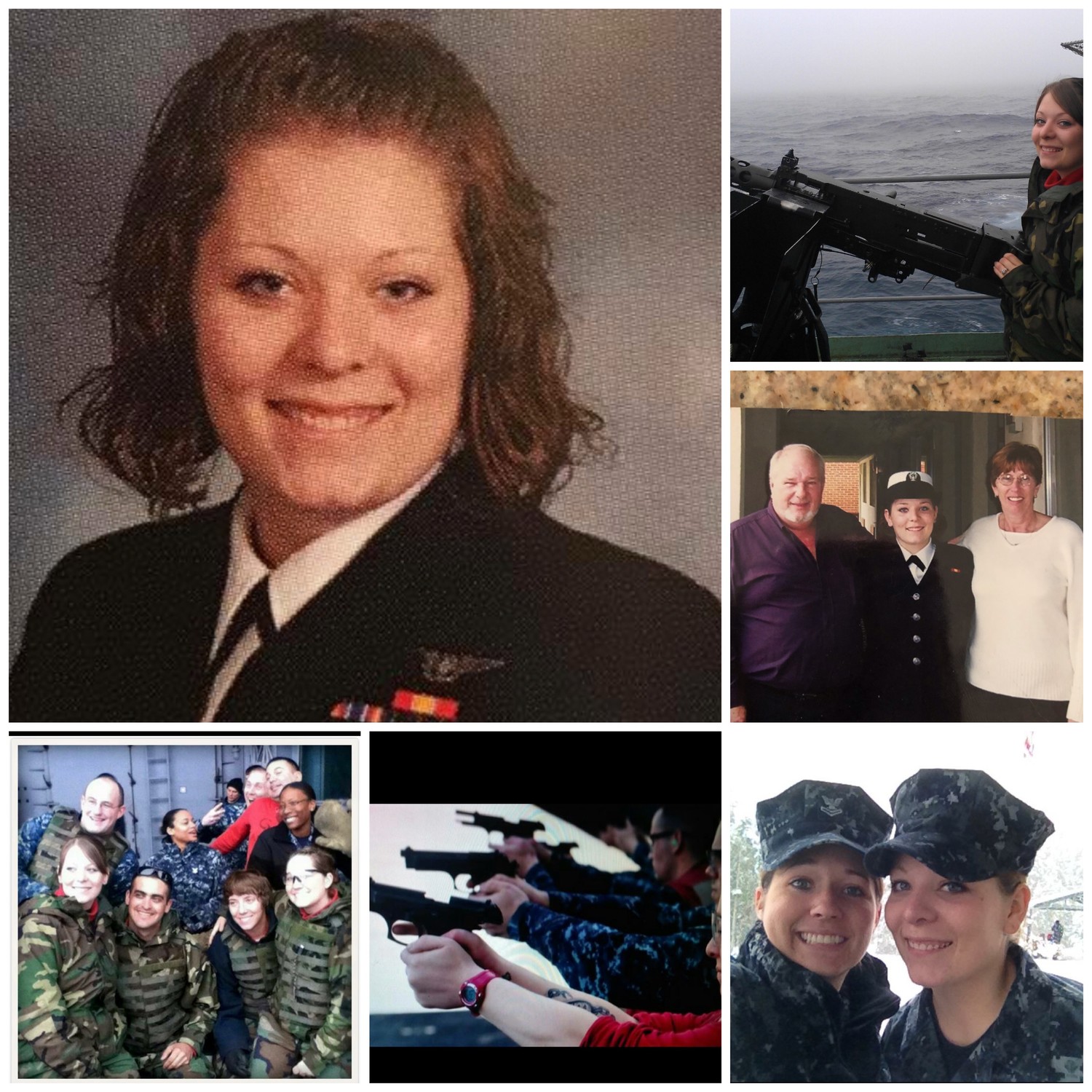 Jackie joined the Navy in 2009 with her best friend. She was an Aviation Ordinanceman, stationed in Bremerton, WA. Her job was to assemble and disassemble bombs and missiles. She also worked with gunners mates in the armory. In addition, she was trained in security to keep pirates off their ships. Jackie was deployed for nine months in the Persian Gulf traveling to Malaysia, Dubai, Bahrain and Singapore. Her ranking was a Petty Officer third class E4.
After the Navy, she moved back to Ohio, where her best friend convinced her to move to Indy. When in Indy, Jackie worked at Bub’s Cafe. She worked there for 2 1/2 years after, and that’s where we found her. She started working for Runyon Surface Prep in July 2017. 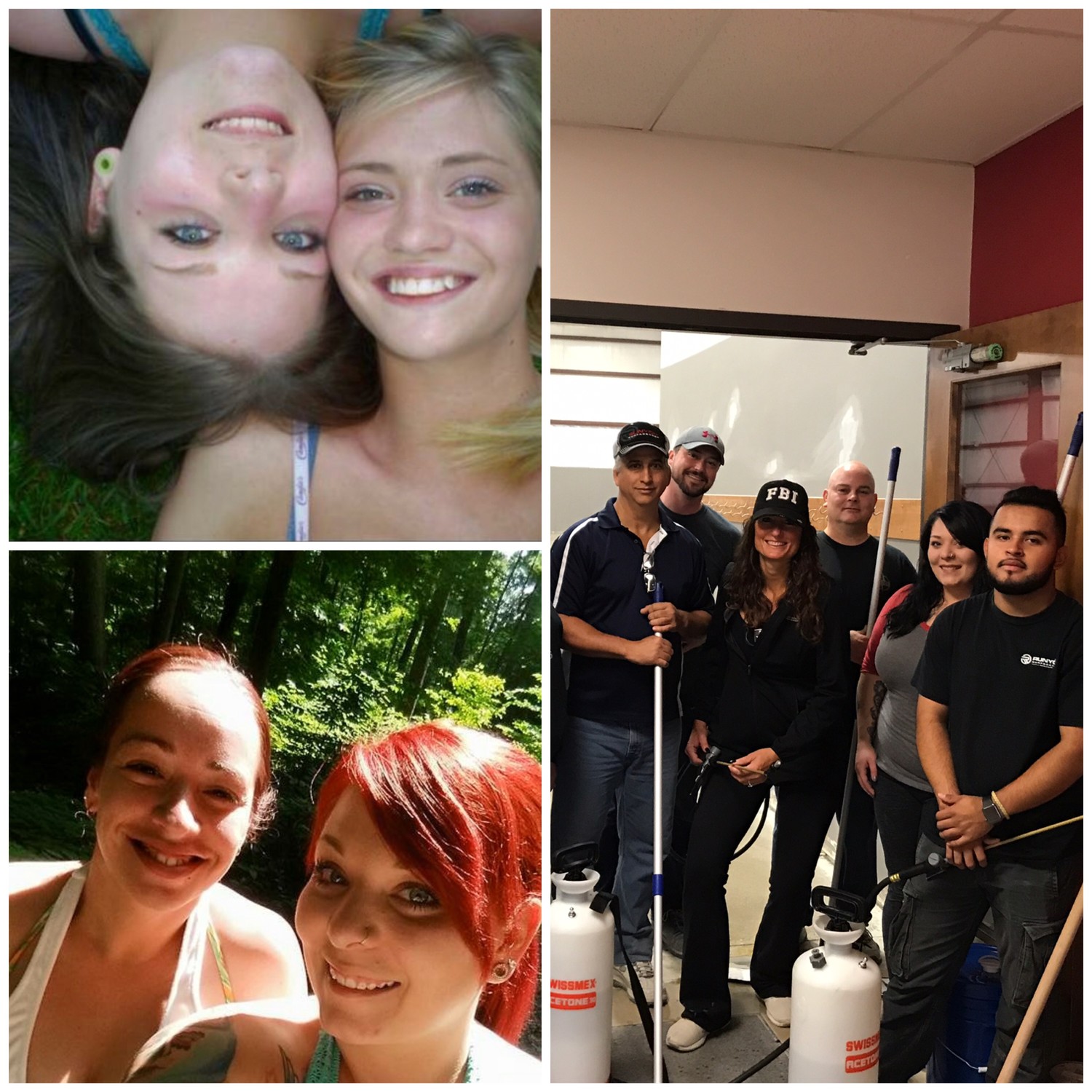 Jackie is instrumental in making sure that we maintain high customer service at Runyon. In her spare time, she loves spending time with her cats, playing video games, and hanging out with her friends. Jackie has been a great addition to our team at Runyon!
Jackie’s Contact Info:
jackie@runyonsurfaceprep.com
317.956.2181