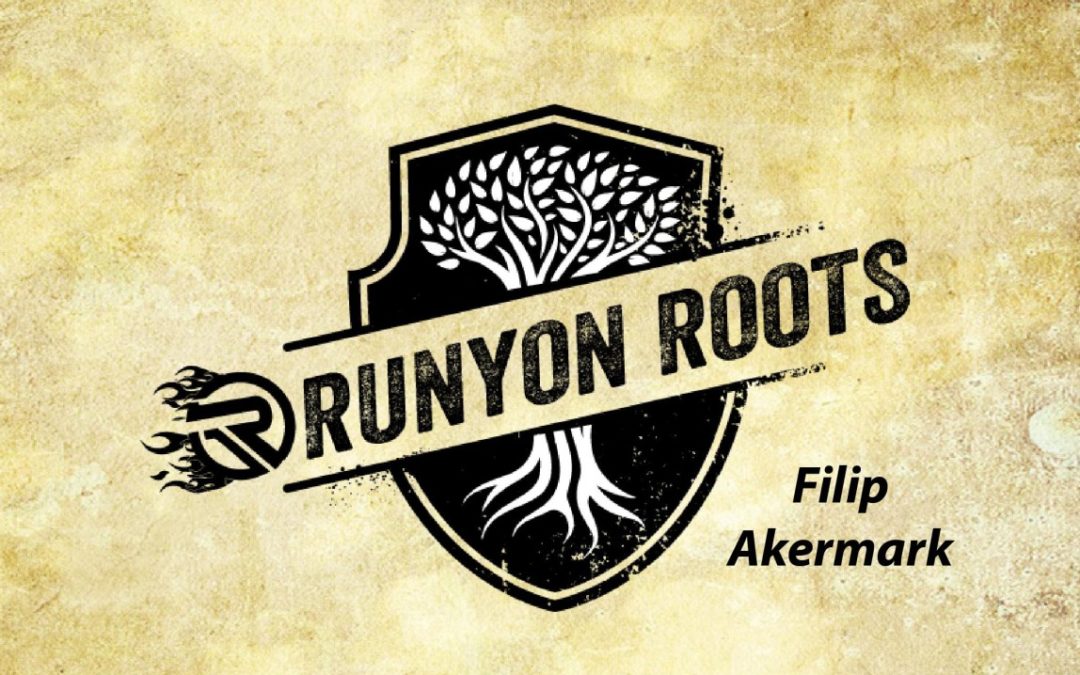 We are excited to announce that we now have an east coast Runyon Surface Prep sales representative! Let us introduce you to Filip Fredrik Akermark! Filip (Fil) was born on December 24, 1994, in Taby, Sweden, which is located 15 minutes from the capital of Sweden – Stockholm. Fil’s family consists of his mother Carina, father Fredrik, brother Olle, and sister Ida. Fil greatly enjoys spending time with his family. One of Fil’s other favorite past-times is playing hockey. He started playing hockey when he was only three years old! He says that hockey taught him many skills but more importantly gave him lifelong friends that will always bring him back to Sweden! 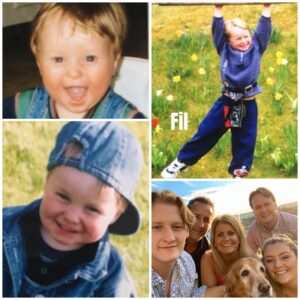 Fil moved to the United States as a 13-year-old without knowing any English. His father, Fredrik Akermark, moved his family to the USA to develop the Ermator vacuum line. Fil said that his father convinced the family to move to Tampa for the beautiful beaches & homes. However, he was challenged by not knowing the language. He wasn’t afraid of the challenge and was committed to learning so he taught himself. One thing that was also difficult to do in Florida was to play hockey. Fil still wanted to play hockey and lacrosse, so as a junior in high school, Fil moved to Maine alone to continue his hockey career. He played for one year in upstate New York and one year in Foxboro, Massachusetts. After, he continued following his passion for playing hockey at the University of Rhode Island. His senior year of college, Fil was the captain of his team!

Fil spends most of his free time with his girlfriend, Melissa. In his spare time Fil also enjoys going to the gym, watching sports, attending concerts, and attending sporting events. Fil still follows his passion for hockey by playing in a weekly hockey league on Thursdays. He also still spends time with his family back in Sweden a couple of times a year.

Fil is a great addition to the Runyon Sales Team and we are excited to have him! Please see his contact info below: