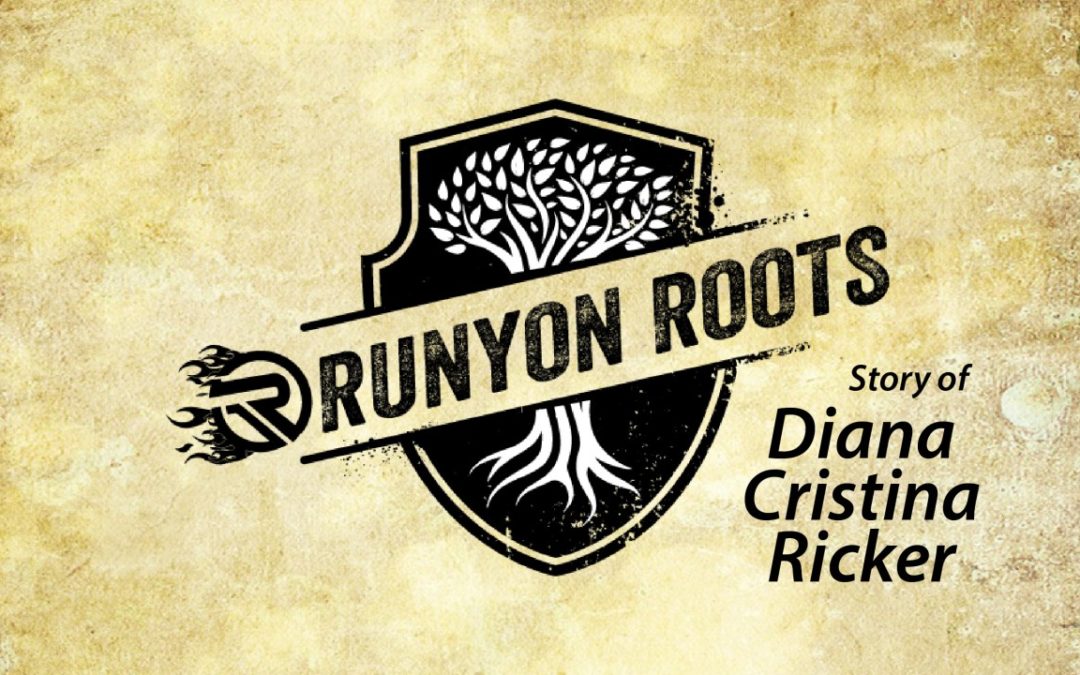 Diana Cristina Ricker started the journey with the Runyon Team in May after her son, Darrell Jr. was born. Diana was born on 8/21/1998 in Veracruz, Mexico. She moved to the US when she was just seven months old. At an early age, Diana taught herself English by watching the local television. She went to Pike High School where she enjoyed participating in the HS show choir and she played Varsity Soccer. She continued her education at Ivy Tech studying business.

Diana is our only bilingual team member. She is part of the Runyon customer service team that focuses on making sure our customers receive their shipment tracking, they are billed out properly, and helps communicate with our local Hispanic customers and employees. The first thing anyone sees when walking into our Carmel location is Diana’s beautiful smile and engaging personality.

Diana recently got married to (Wendy’s) nephew, Darrell, on November 11. She enjoys spending time with her mom (Cristina), her dad (Nabor), brother (Edwardo), three sisters (Stephanie, Kelly, & Kimberly), new husband, her son and the new extended family. Diana is a phenomenal cook and loves spending time in the kitchen. In addition, she likes shopping at Target and playing video games. She is passionate about her job and we are extremely lucky to have Diana as a part of the Runyon team and as a part of our family!