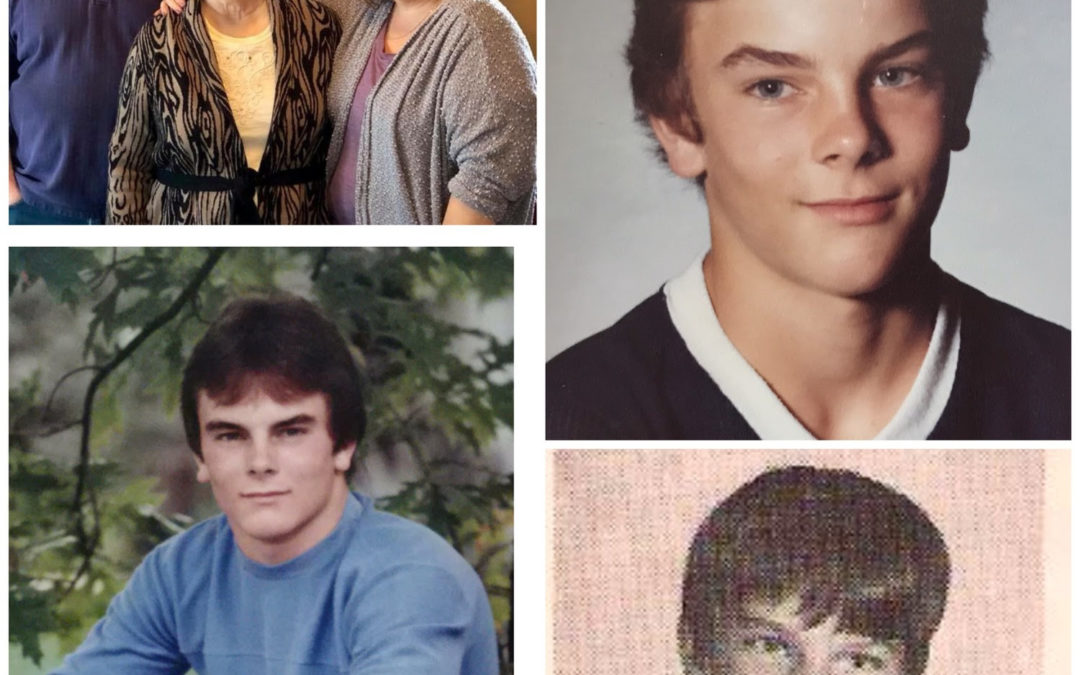 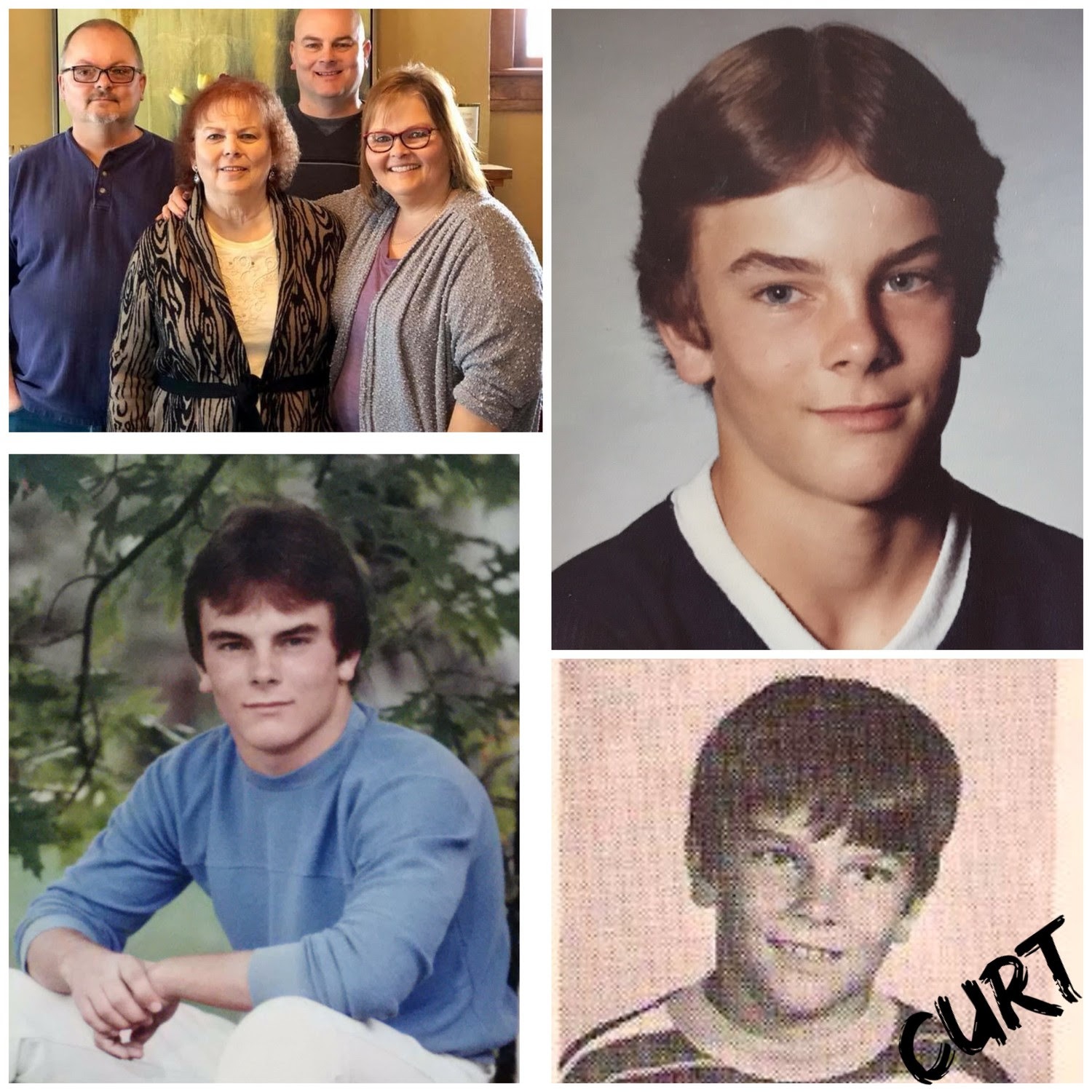 Our next root branches off to our visionary. Curt Majors is responsible for making our warehouse an organized masterpiece. And here is his story…Curt was born May 14, 1968 in Great Lakes, Illinois. His large family grew up in Cicero, Indiana where he went to Hamilton Heights High School. In high school Curt spent most of his time on the football field or on a wrestling mat. As a middle linebacker, he ended his high school athletic career as an All-Conference, All-County, All-State football player.

At the age of 13, Curt’s work ethic started. His first summer job was corn detasseling, where he worked for three summers. After high school, Curt worked for Delta Faucet for ten years. He started as a courier and continued to work his way up the ladder to a lead project manager. He wanted a different challenge and found his way to KeHE Foods, where he used his organizational skills to arrange and display food products. After seven years, he headed down a different path to Standard Locknut & Horton where he ran a CNC machine and their laser machines. I’m super happy he decided to make a change in September of 2016 to become a Runyon Team member. He quickly grew into our warehouse manager. Our current warehouse looks incredible thanks to Curt!

Curt’s spare time is spent with his fiancée Rebecca, and three sons, Blake, Luke and Jake. They enjoy playing pool, swimming, cooking, grilling out, watching sporting events and remodeling their new home. Curt is a huge asset and we are lucky to have him on the Runyon Team. 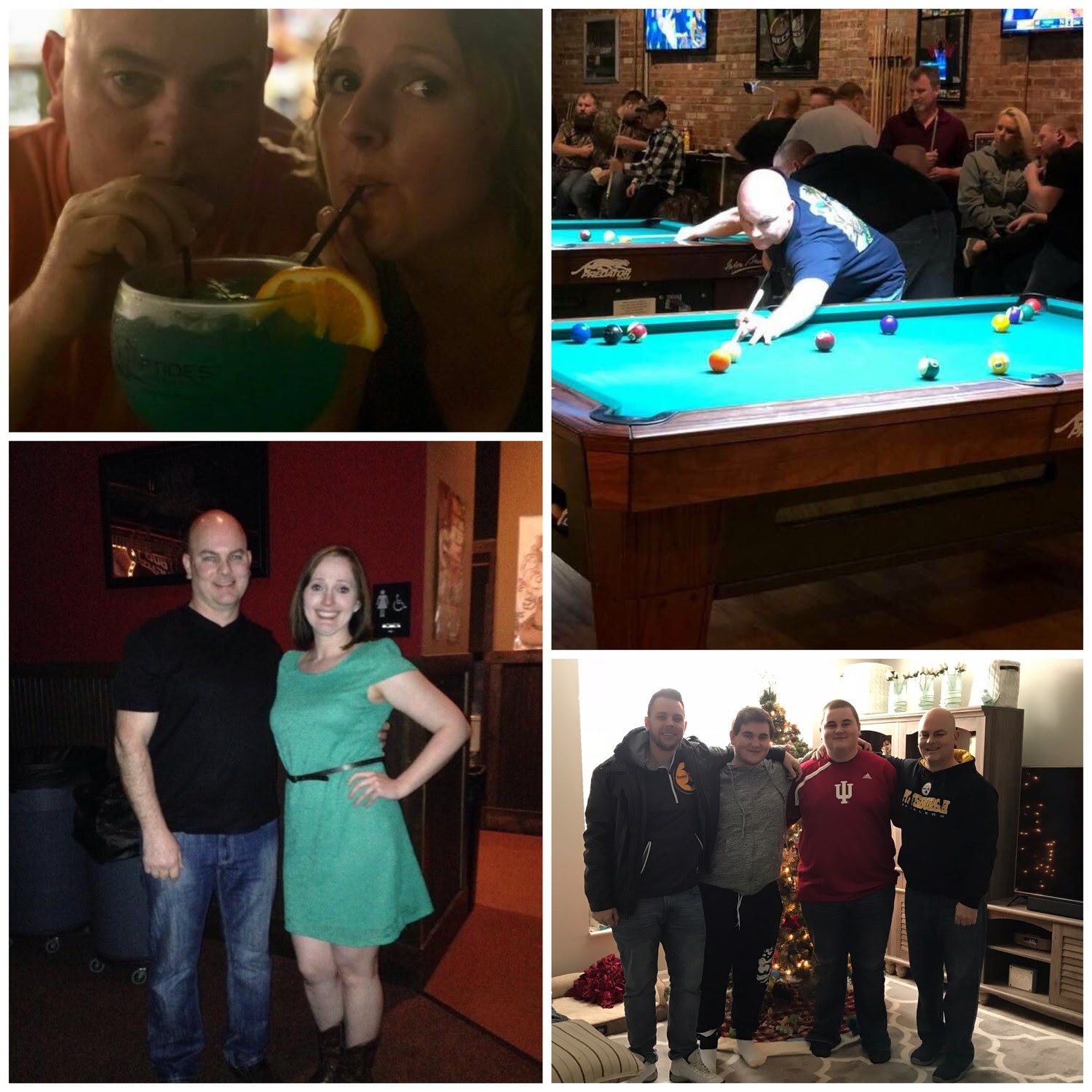