Next in the Runyon Roots line-up is John Cavallaro, the Italian Stallion. He manages our parts department. He was born August 14, 1959, in Southeast Indianapolis. He grew up in a large Italian family, the fourth of six children. He attended all industrial arts classes in high school. His sister’s boyfriend got him his first job at Horner Electric where he rewound electric motors for the total of 32 years. 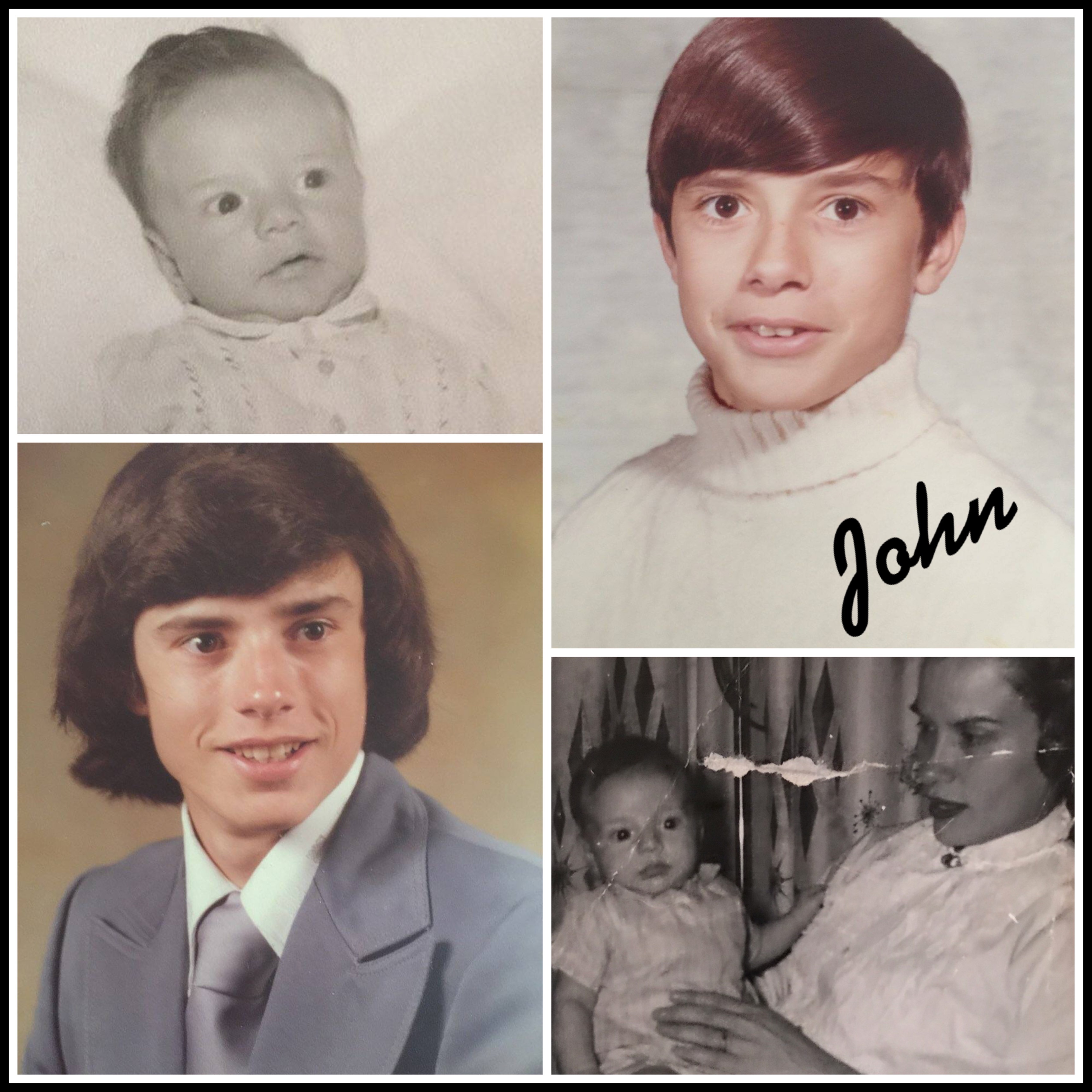 In the meantime, during his nights and weekends, he found the love of dance and music. He worked at two local radio stations creating a mixed dance DJ show on Saturday nights. His weekdays involved DJ at local nightclubs around the city.
After leaving Horner Electric, he headed up Blakley’s Maintenance Flooring division. His job required him to repair their HTC, Terrco, and Ermator equipment. We were lucky when he decided to take a different path in July of 2013. John quickly grew and developed our parts department and is extremely instrumental in helping with our in-store customer support. 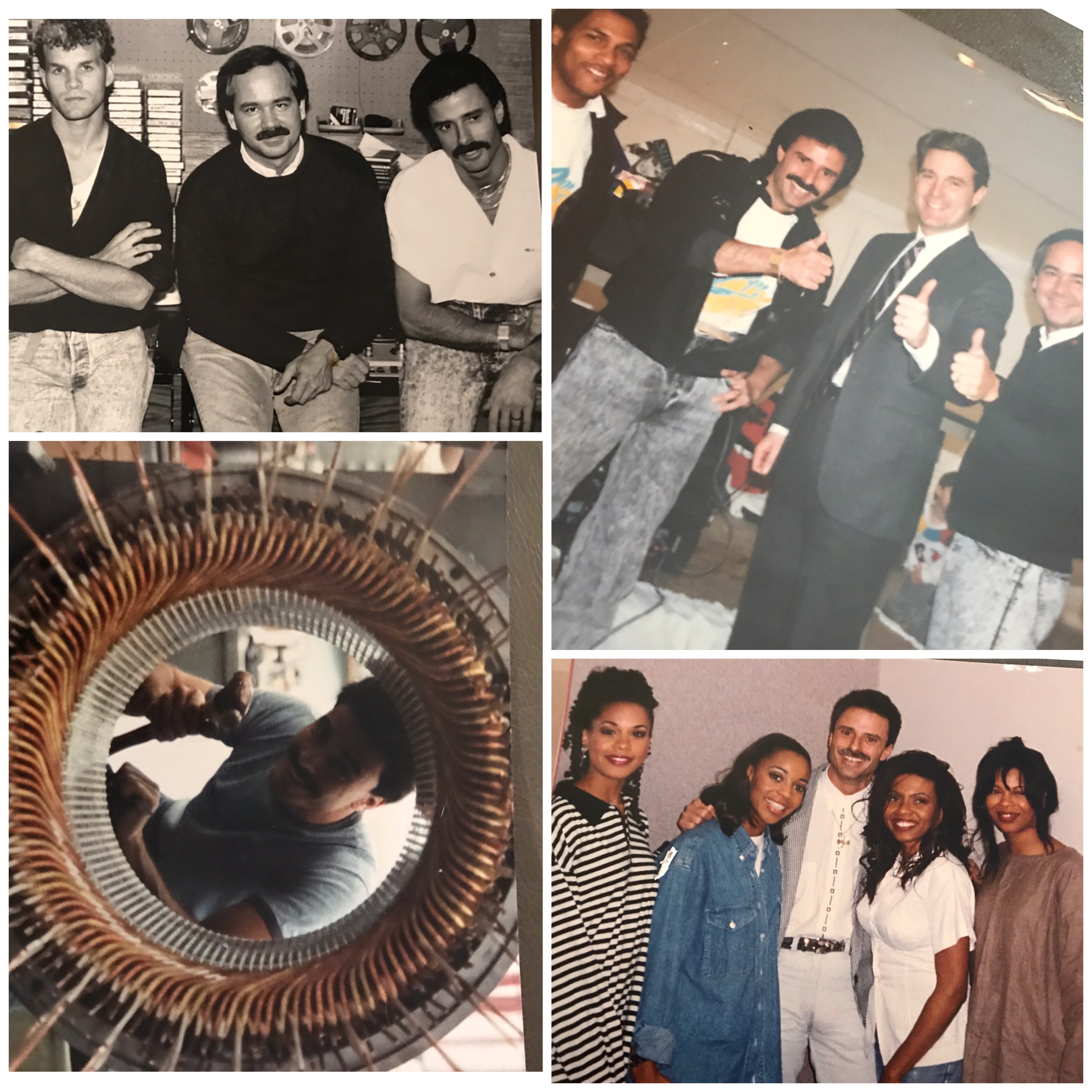 Outside of work, John is busy spending time with his wife Deniece and family. He has a blended family of four children, two boys and two girls, and a total of six grandchildren. In addition, he loves playing golf and spending the month of May at the Indianapolis Motor Speedway. He is a huge racing fan that dates back to the 1920’s where his grandfather played in the Indianapolis Italian Musical Association Band at the Indianapolis 500. 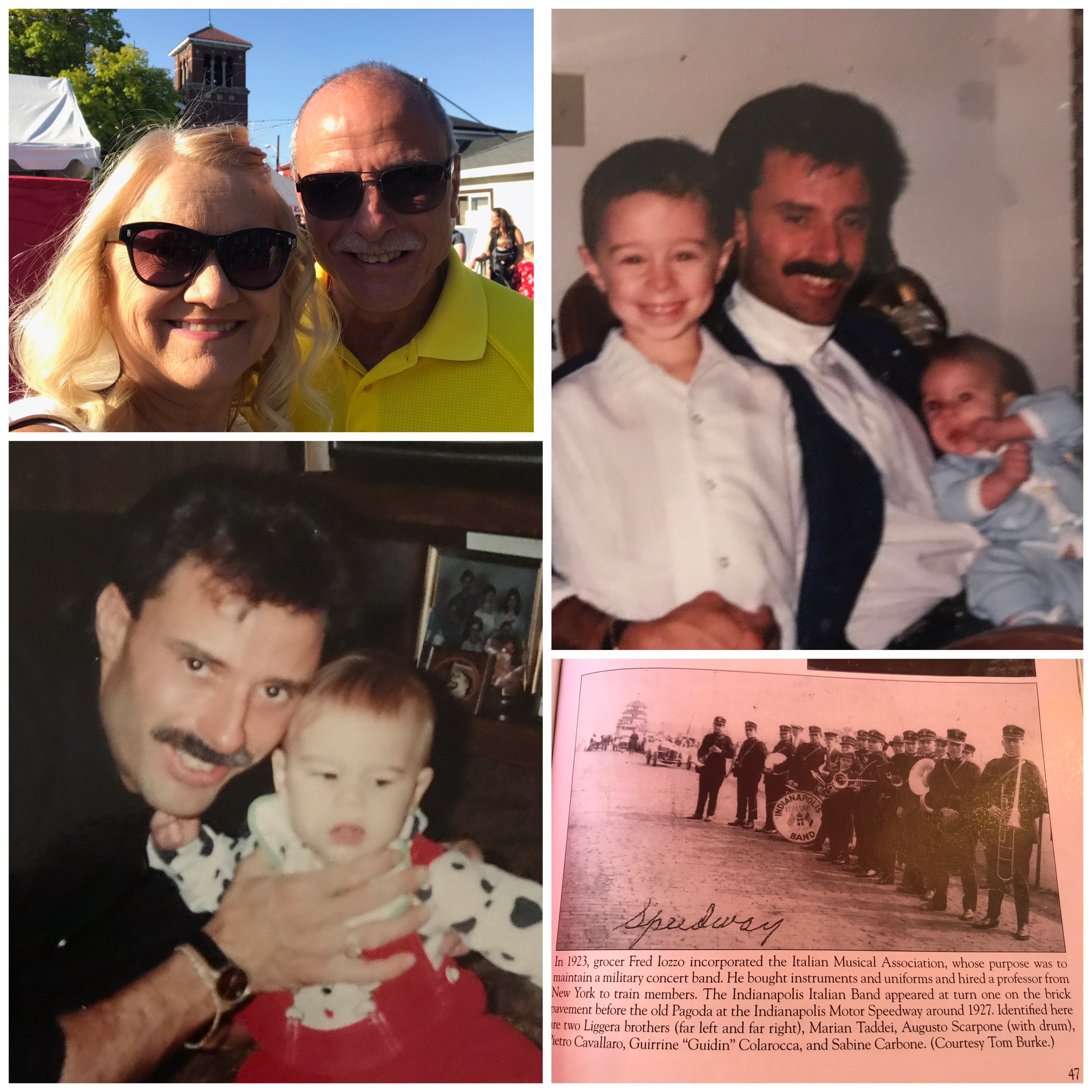 If you need any parts/service assistance on your grinding equipment, John is happy to help.
John’s Contact Info:
john@runyonsurfaceprep.com
317.416.0432