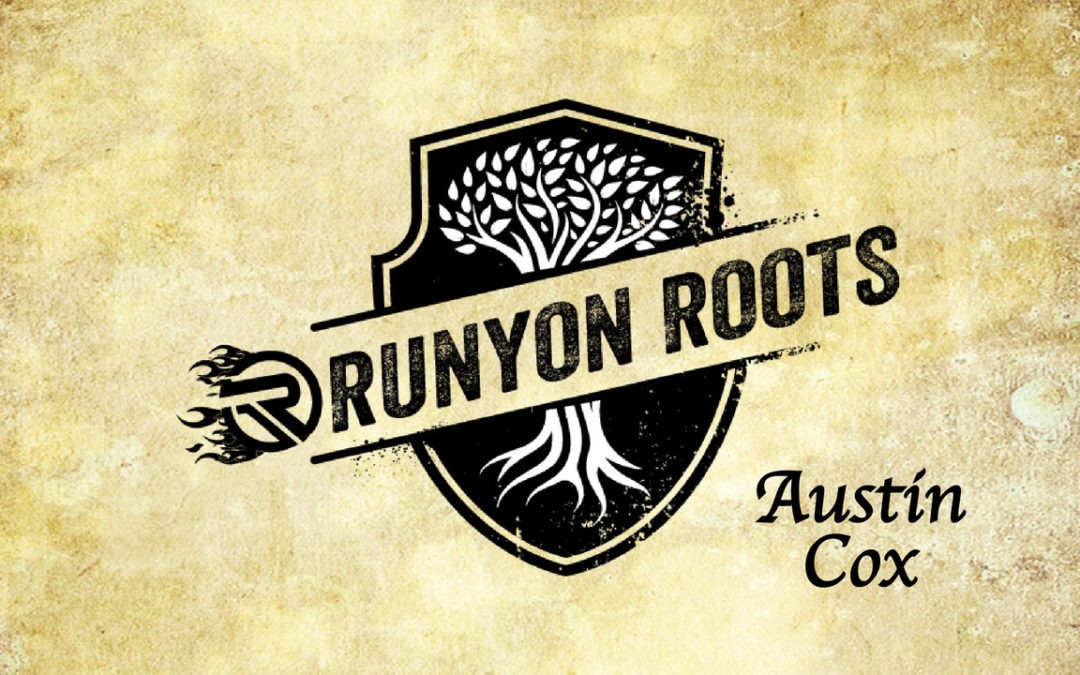 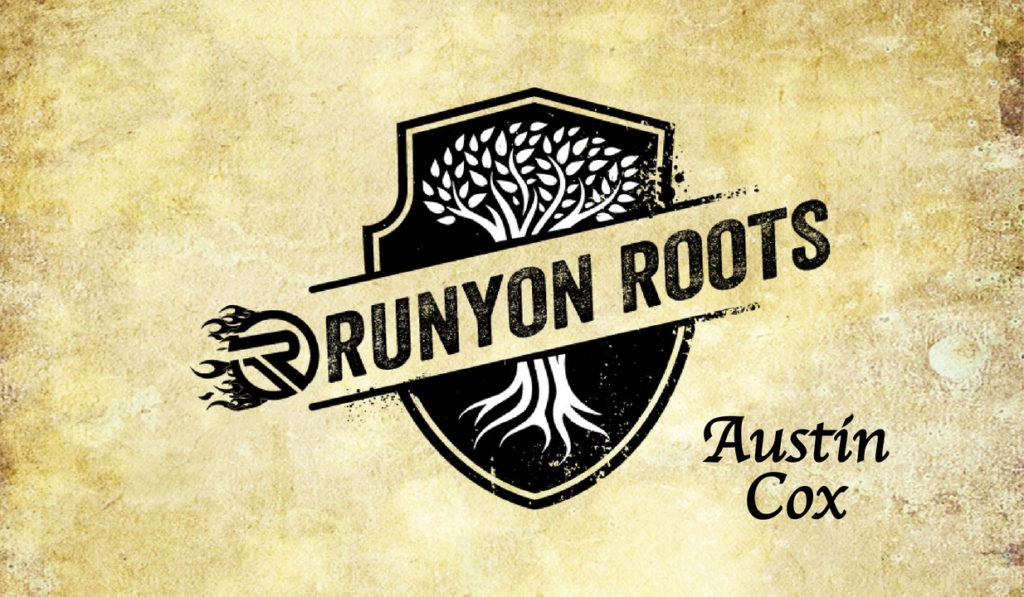 It gives me great pleasure to introduce to you, Austin Cox. Austin started working at Runyon Surface Prep in January of this year. His first introduction into our industry was at the 2019 World of Concrete. Austin was born August 22nd, 1997 in Bloomington, Indiana. His mom, dad, and sister McKenzie moved to Indy when he was younger.

While growing up, Austin played football, baseball, basketball, and rugby. Austin continued to play football and rugby at Cathedral High School. Now, Austin is finished with high school and is pursuing a business degree at Indiana University.

Austin grew up in an entrepreneurial family who owned a number of glass blowing shops around the US. His grandmother was actually the very first female glass blower in the United States. Throughout the years Austin has become involved in his family’s business. Although Austin is skilled in the glass blowing industry, we are thankful that he has transitioned his artistic talents to the surface prep industry.

Here at Runyon Surface Prep, Austin has primarily been involved in shipping and receiving. However, he is quickly learning the polishing side of our business. Austin is involved in training, technical support and he will continue to be trained in all facets of our business.

In Austin’s spare time he enjoys spending time with his family, his girlfriend Reagan, and his Pit bull, Indy Girl. He also loves to hit the gym on a daily basis. Austin has been such a great addition to our team. We are excited to see what the surface prep industry has in store for Austin Cox!